Top 5 Sundays #3 - Characters I'd Love to Have Dinner With!

Ah, tis Sunday yet again and that means, you guessed it, it's time for Calliope's Domain latest Top 5. Now, looking at the tone set by Larissa's Bookish Life, the character pool is not limited to just the worlds between the pages, which made this extra difficult to narrow down. I know, I know - I've been saying that every week but, heck, it's true! These can be some pretty tough choices, especially when I've only got five spaces to fill!

Without further adieu, I give you Calliope's Domain's Top 5 Characters I'd Love to Have Dinner With! 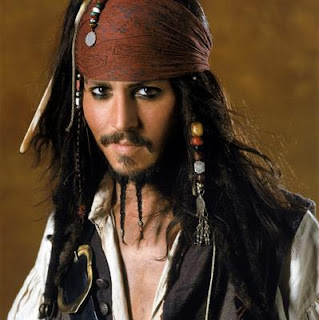 Ok, so this one was no contest. I mean, have you seen the Pirates of the Caribbean movies? He's witty, he's funny, he's unpredictable, he's...he's Captain Jack Sparrow, savvy? 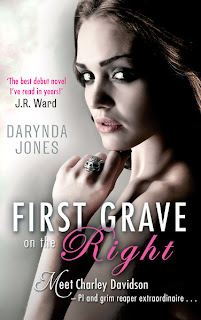 I made the mistake of reading the first book while drinking Coca-Cola. Needless to say, the coke went straight out my nose by the second paragraph. I adore Charley's perspective, spunk and attitude and would love the chance to pick her brain. Not to mention get the dish on Reyes. 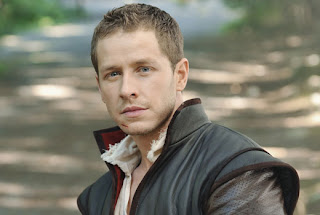 Now, let's be clear here - when I say "Prince Charming" (as in Snow's true love in Once Upon a Time - THAT Prince Charming) I mean the hunky hero running about the fairy tale world searching for his perpetually missing Snow White, not his real world counterpart, David. Charming was heroic, brave, noble and all those good prince qualities. David was a moron. It's an important distinction. 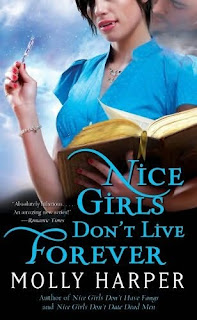 Even if you ignore the fact that we're talking about a vampiric bibliophile with a head full of random trivia, a gorgeous Civil War era boyfriend, and a family that puts the "fun" in "disfunctional," we're still left with a vamp whose a best friend, wedded to a werewolf and one pointed voo-doo cursed by his mama, is, hands down, the most normal character in this book. Why wouldn't you want Jane over for dinner?! 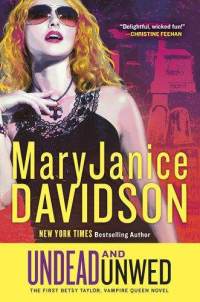 Betsy...Betsy is kind of like a force of nature who comes blowing through, causing upheaval after upheaval, leaving a wake of destruction, and then leaves you standing there blinking in confusion over whether or not you should strangle her or thank her. And did I mention this is the Queen of the Vamps initiated into the ranks of the undead after an unfortunate run in with an Aztec? The car, not the civilization.


And there you have it - my Top 5. Hopefully this will pop up again next week (yes, I'm still being pessimistic about this...or realistic if you think of my track record thus far). Until then...over and out, mes amours!